For 3D Analyses Without Compromise

ARAMIS SRX is a high-resolution 3D camera system for full-field and point-based measurements. Up to 2000 frames per second, combined with high stability, process reliability and usability make ARAMIS SRX an ideal measuring system for high-end applications in industrial environments. 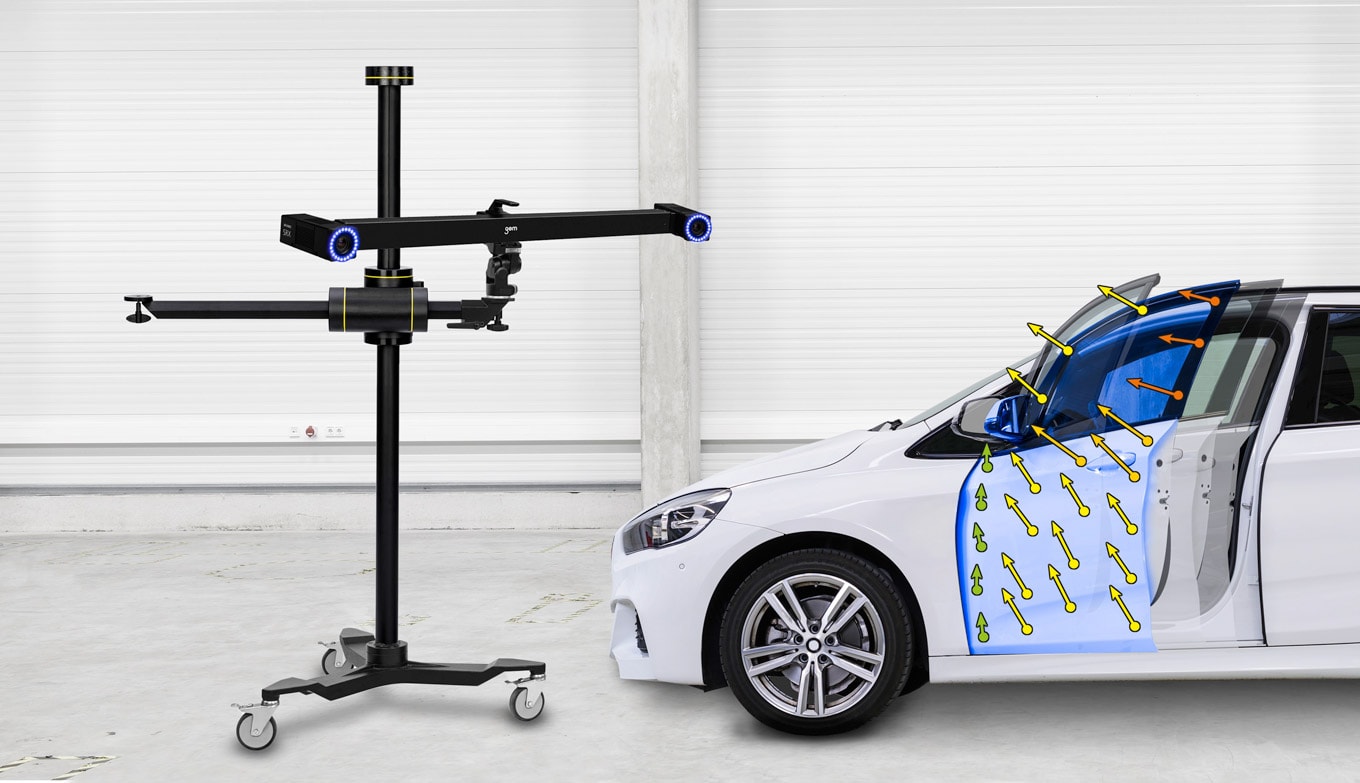 This Sensor Stands Up to Every Comparison

The latest camera technology with two 12-megapixel cameras provides a high spatial resolution. That way, not only small strain but also local strain effects in large measuring areas can be measured.

The robust housing design gives stability to the sensor and at the same time reduces the need for sensor calibration for applications in industrial environments.

The system can be used out of the box. The exchangeable camera frame and preset and certified measuring lenses allow for a fast adjustment of measuring areas.

Controlling the sensor using the GOM Testing Controller ensures stable communication between software and hardware. For a high process reliability of the sensor, image acquisition can be monitored by the trigger assignment within the cameras.

ARAMIS SRX: Ready for the Highest Requirements in the Field of Testing

ARAMIS SRX has a maximum image recording rate of 335 fps at full resolution. By reducing the image height, the rate can be increased up to 2000 fps. This allows capturing an event such as the failure behavior of parts in detail over time.

ARAMIS SRX is designed for high-end applications, which require both capturing an event in detail over time and capturing local effects. The internal memory allows for a combination of high resolution and high speed. 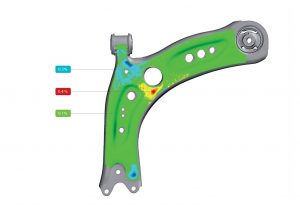 The HD mode was developed especially for the use in crash applications. With an image recording rate of 1000 fps in HD resolution, this mode enables comprehensive analyses of fast processes. 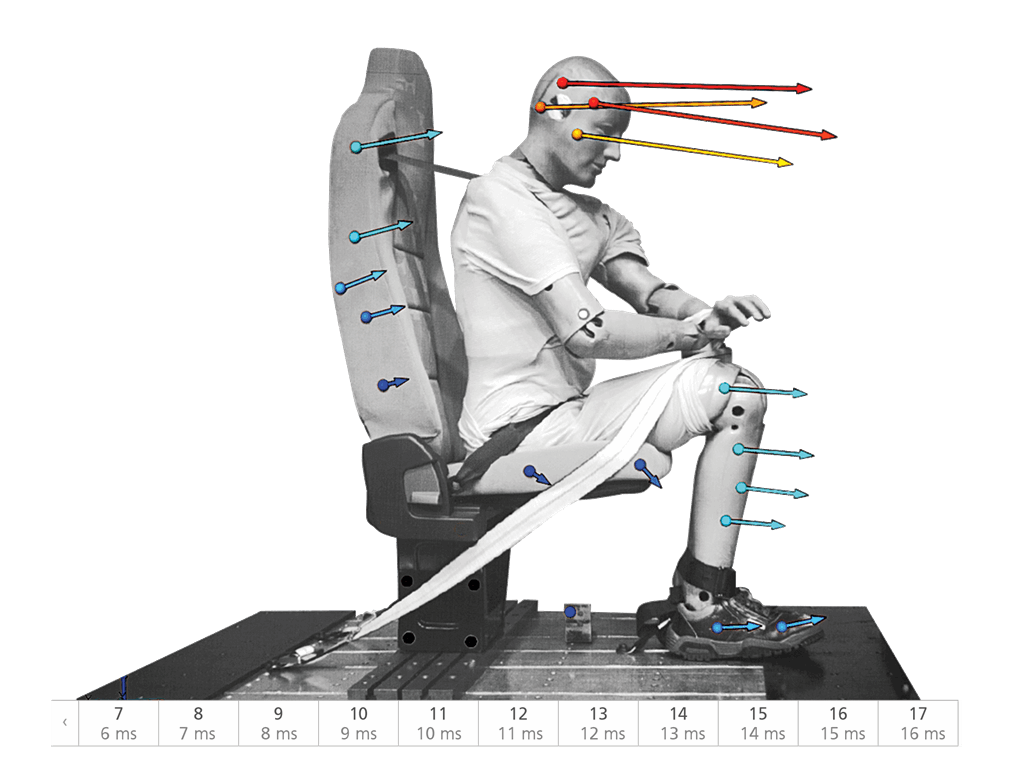 Thanks to the narrow-band blue light of the Blue Light Technology, interfering ambient light during image acquisition can be filtered out. The light sources ensure optimal illumination with short exposure times for all measuring areas from 10 mm x 10 mm up to 5 m x 5 m. 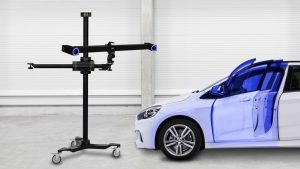 The Tracking Spots serve for the illumination of large areas of up to 5 m x 5 m and are well suited for point-based motion analyses. The configuration with two light sources and reference point markers even allows for high-speed testing with exposure times in the range of microseconds.

The light projector is used for measuring areas of up to 1 m x 1 m and can be set for different illumination areas. The Blue Light Technology ensures a consistent light source for precise measurements in different environments. 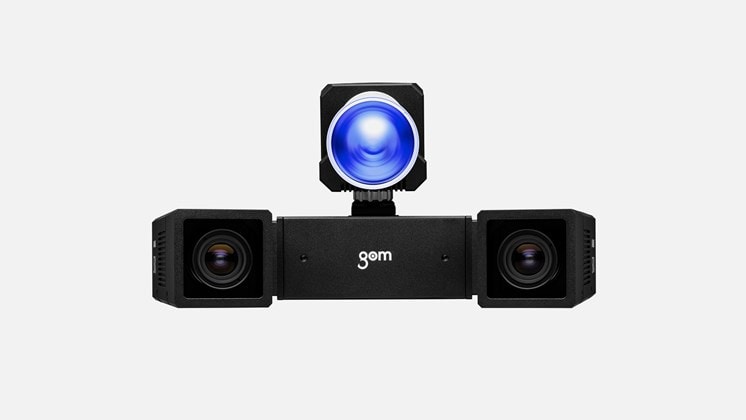 Calibrated in a Few Minutes

The default calibration is supported by the software based on certified calibration objects and takes only a few minutes. The whole process is guided, ensuring very precise calibration results regardless of the user. 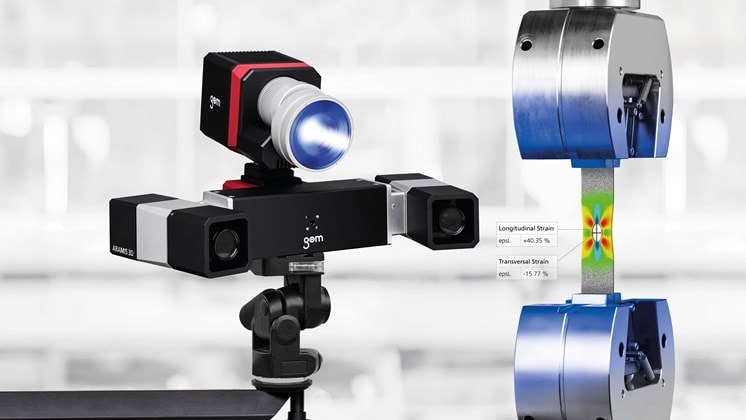 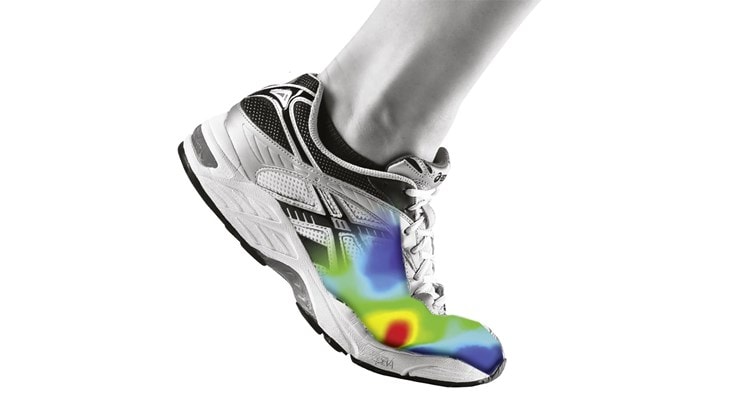 Primarily serving the Canadian & US markets

Our highly-qualified instrumentation specialists will gladly assist you with your measurement requirements.